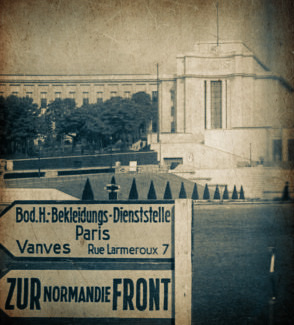 The mind is a convenient shelter in which to take refuge and keep all confusion at ease.
Paul Nougé.

The anecdote is brief, but don't be sad…

In 1955, on the tenth anniversary of the end of the war, when I had just started my career in journalism, I had the idea to go to a hospital reserved for veterans to ask them to tell me where they were on the precise day of Victory and how they experienced the historic event.

My report was intended to be published in a major weekly of the time and also broadcast on Radio-Canada..

Of doubt evidence, the first question addressed to the former soldiers had to concern their state of health. So I asked the first man who came to my mic : 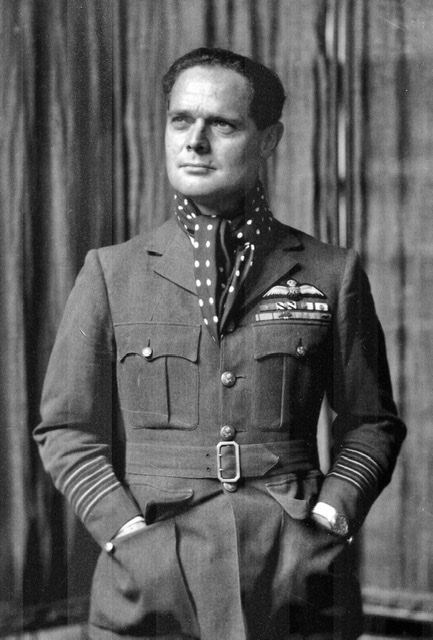 During a meeting with students, RAF ace Douglas Bader talks about the war :

The headmistress has turned pale and adds : “Ladies, the Fokker is a German aircraft !”

What Sir Douglas replied to :
“Perhaps, madame, but those motherfuckers were on Messerschmitt !” 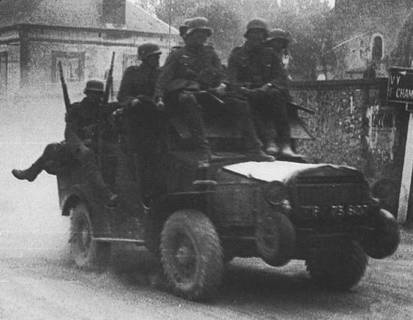 1945, the victors share Germany and in particular the capital of the Reich, Berlin, in 4 zones d’occupation. To each his own zone, each his influence…

But is this only valid for Germany and Berlin ?

Austria is in the same boat with a division by sector and its capital, Vienna, oh so symbolic since the Anschluss of 1938, do not escape the rule.
It even has an international zone where its administration is shared by the victors who exchange responsibility for the zone each month.. 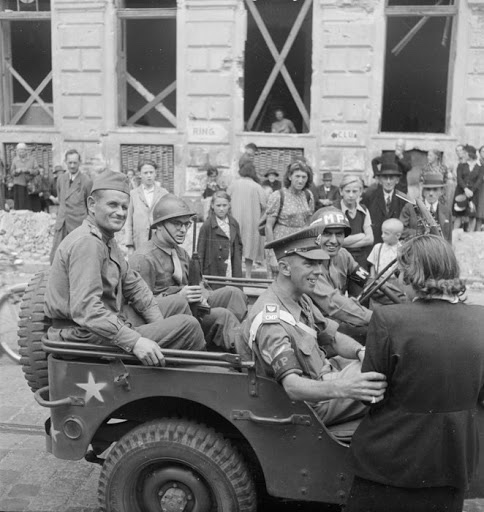