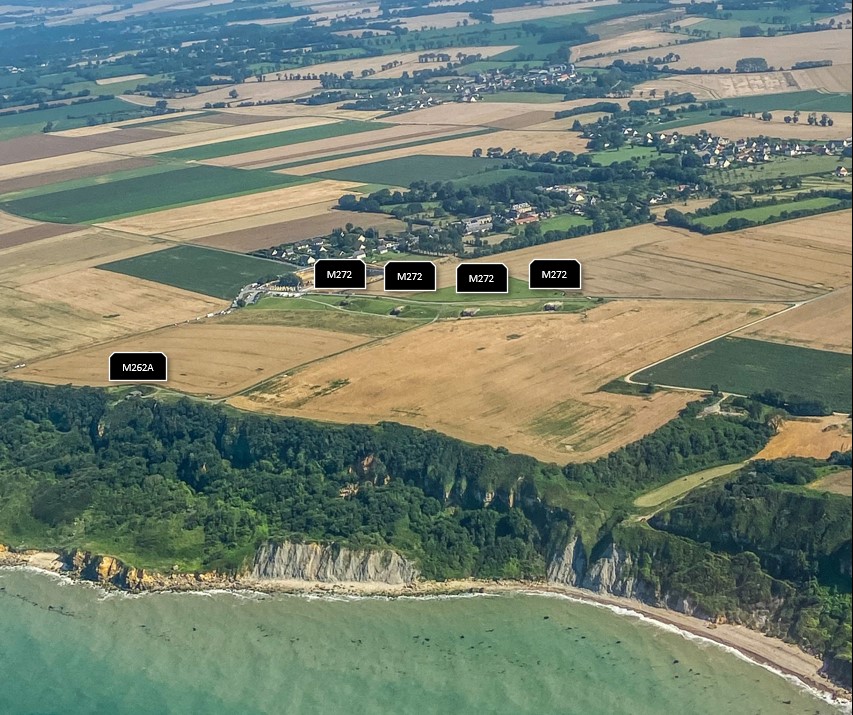 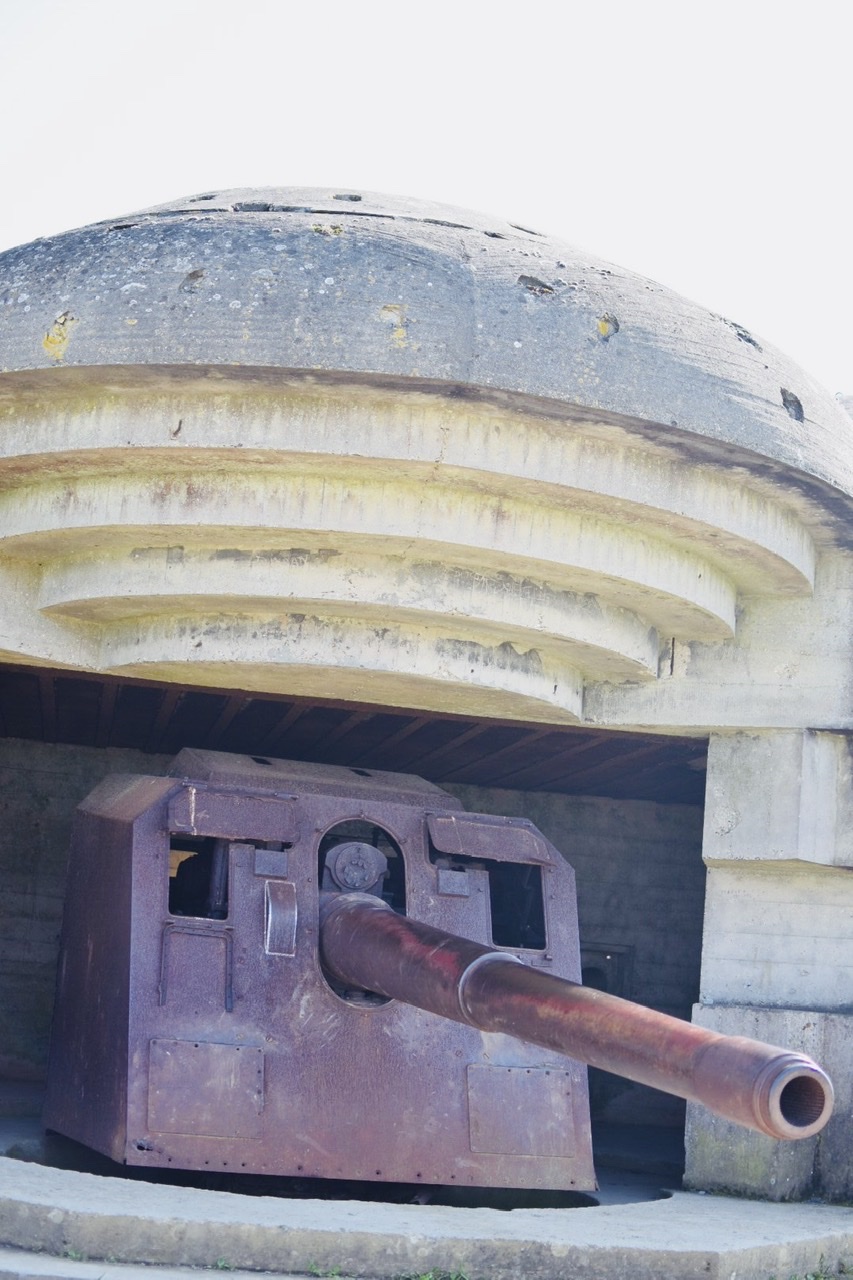 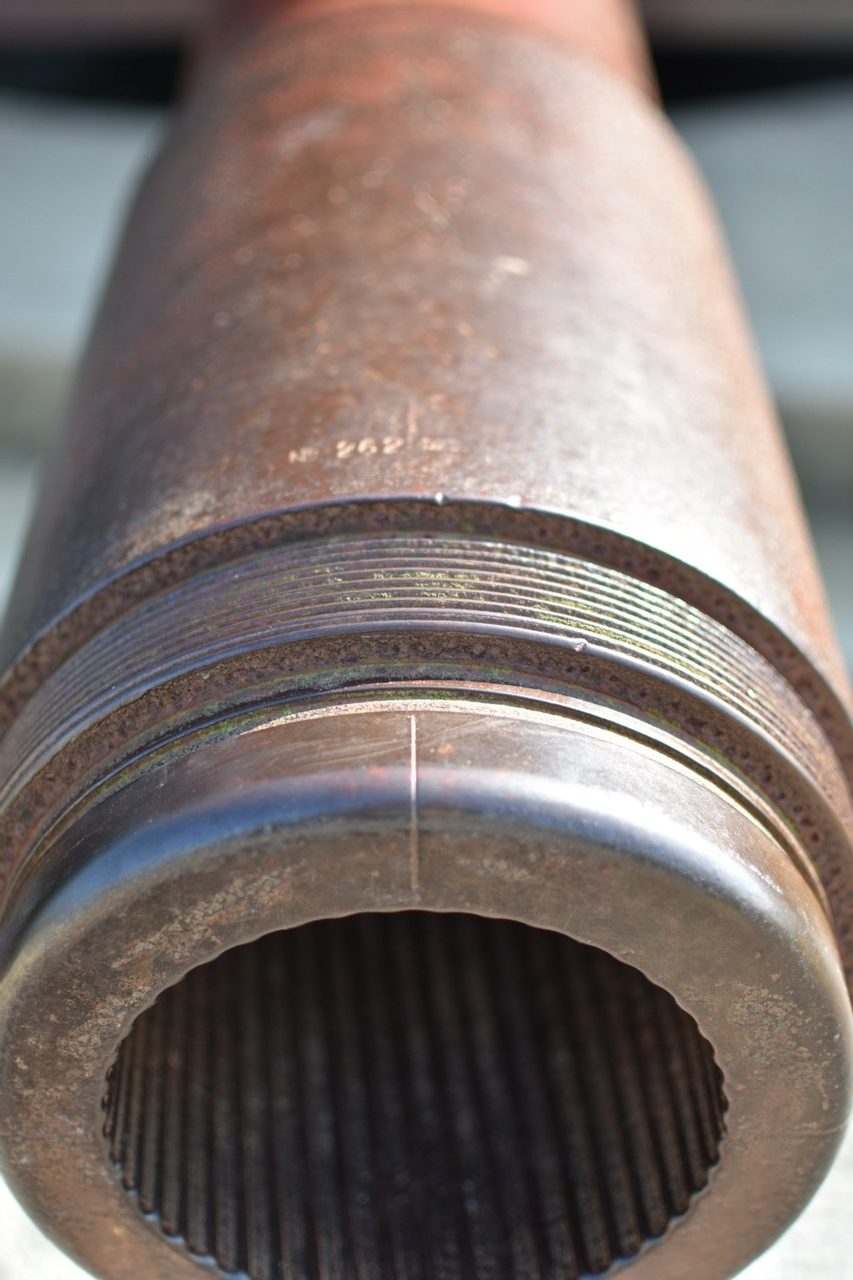 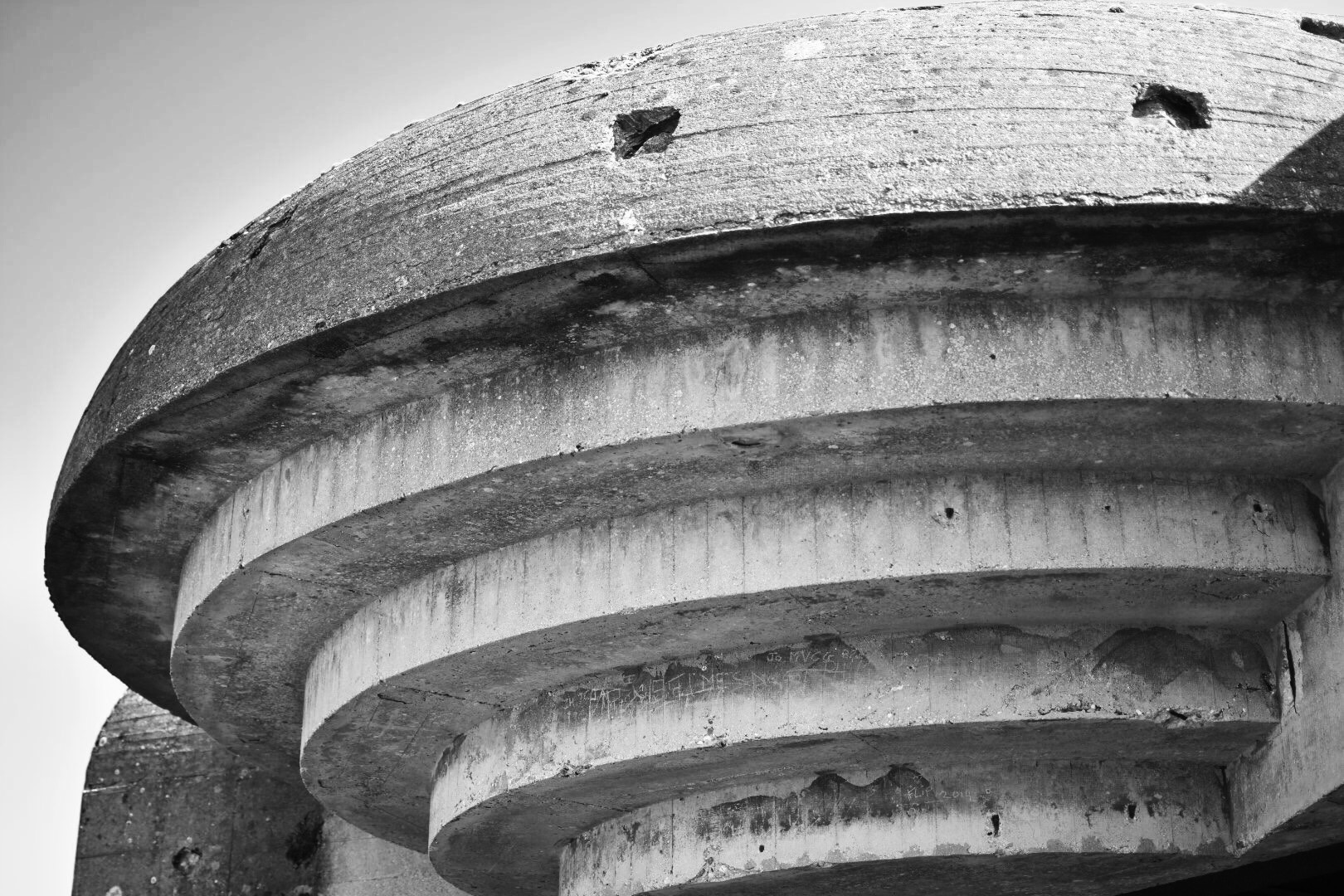 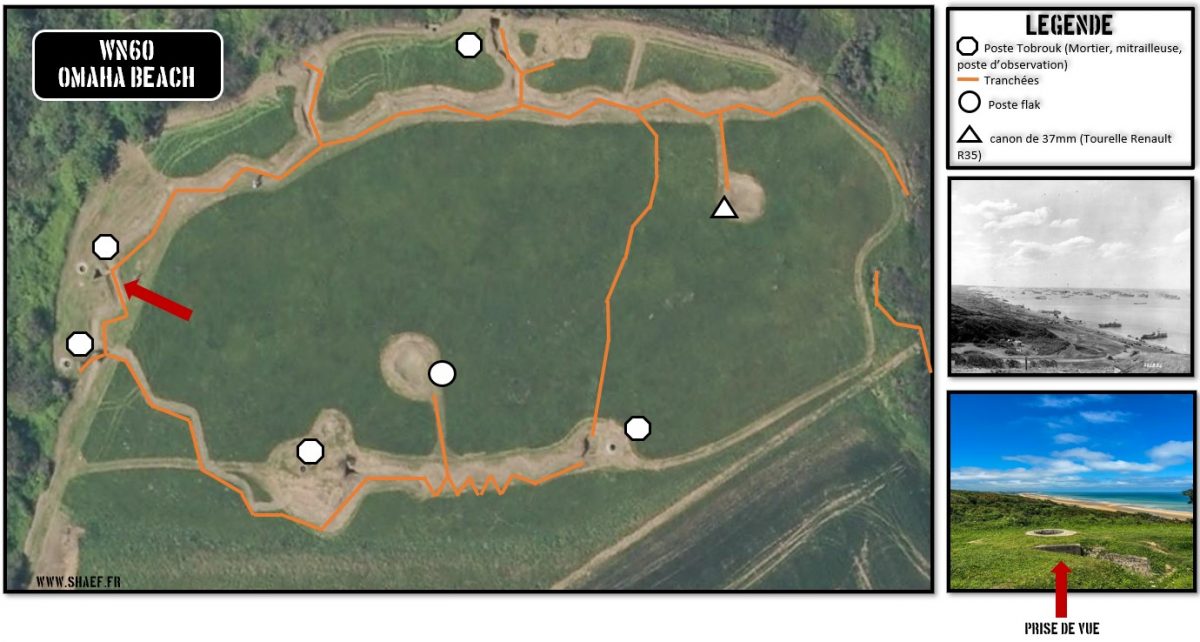 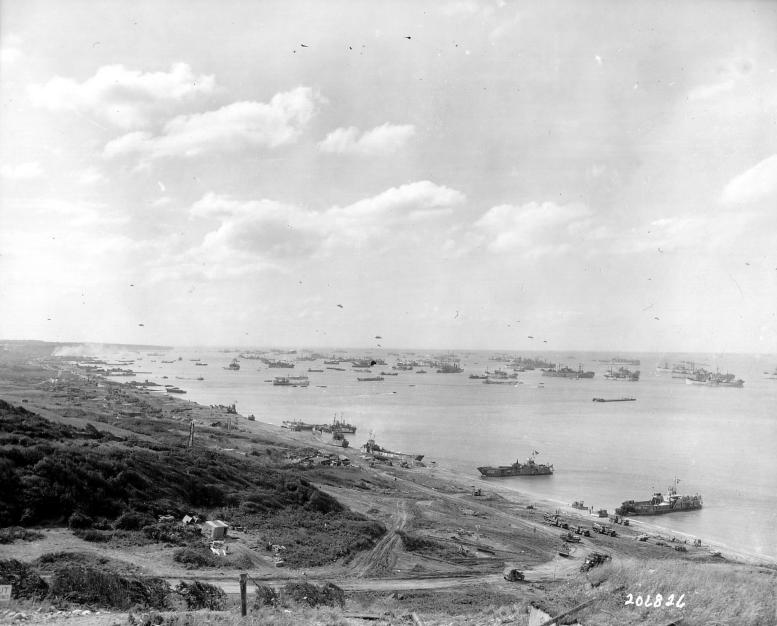 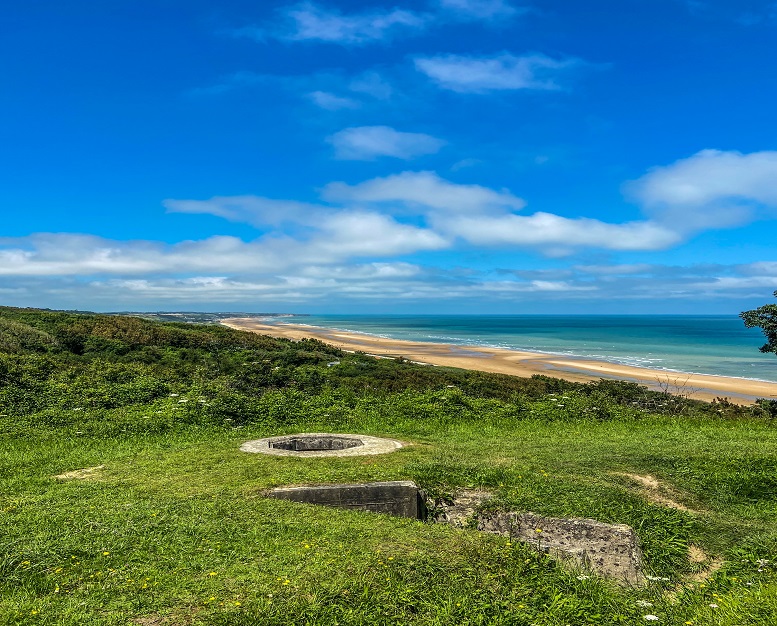 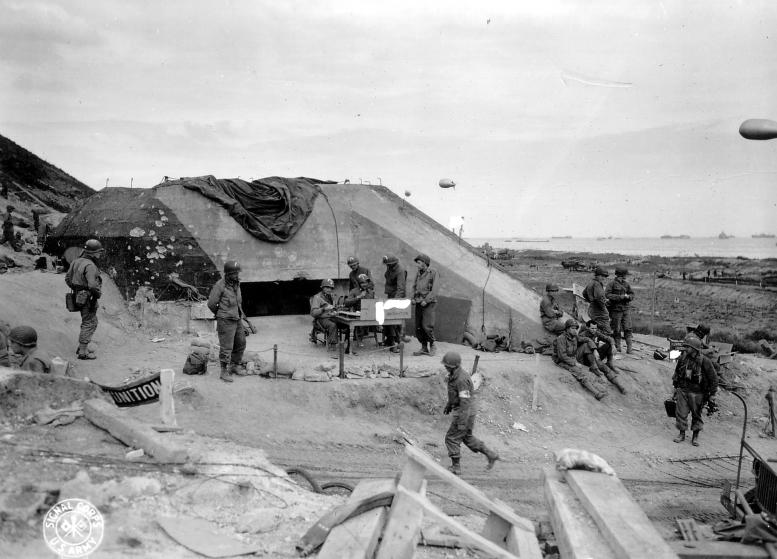 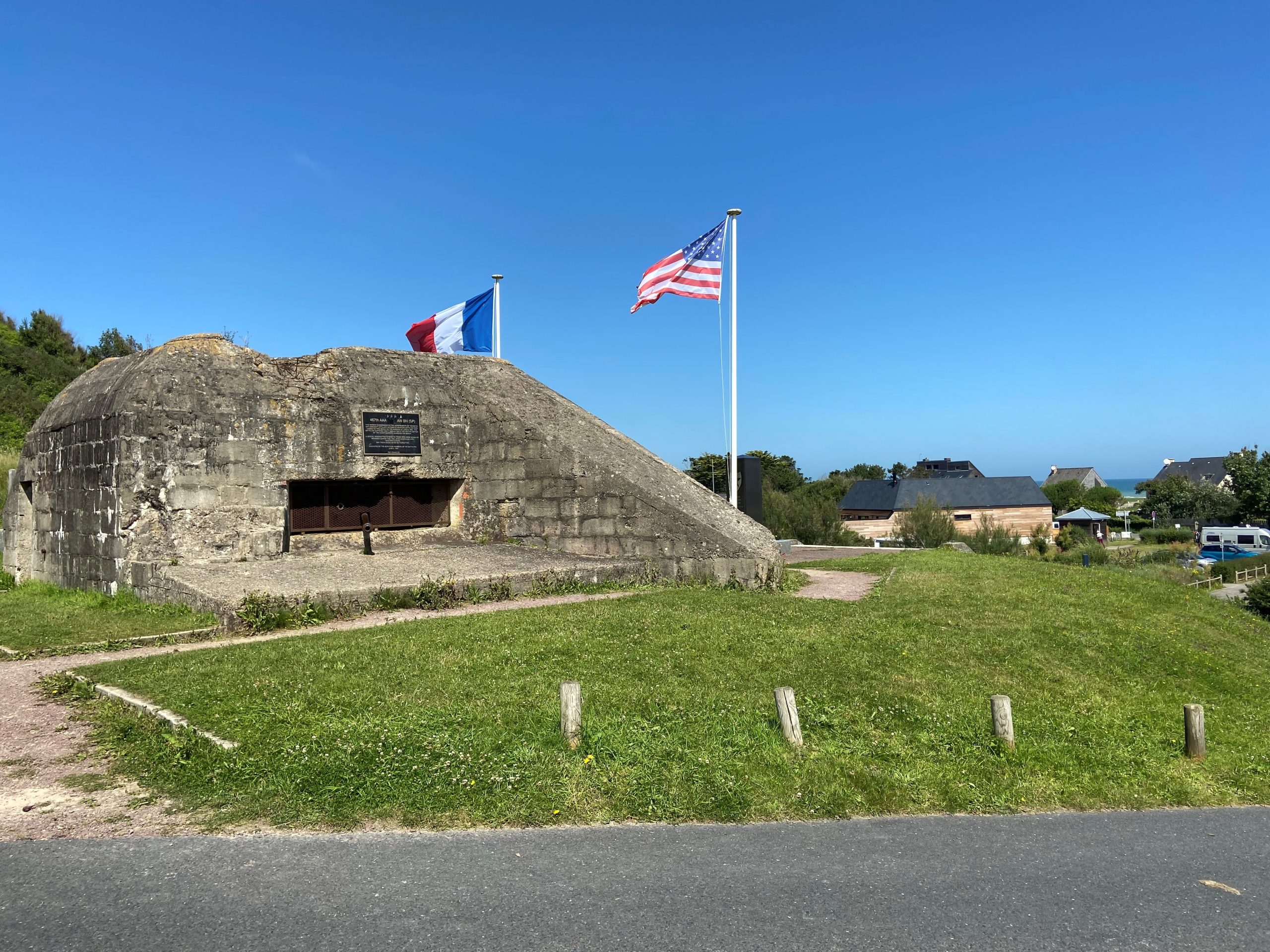 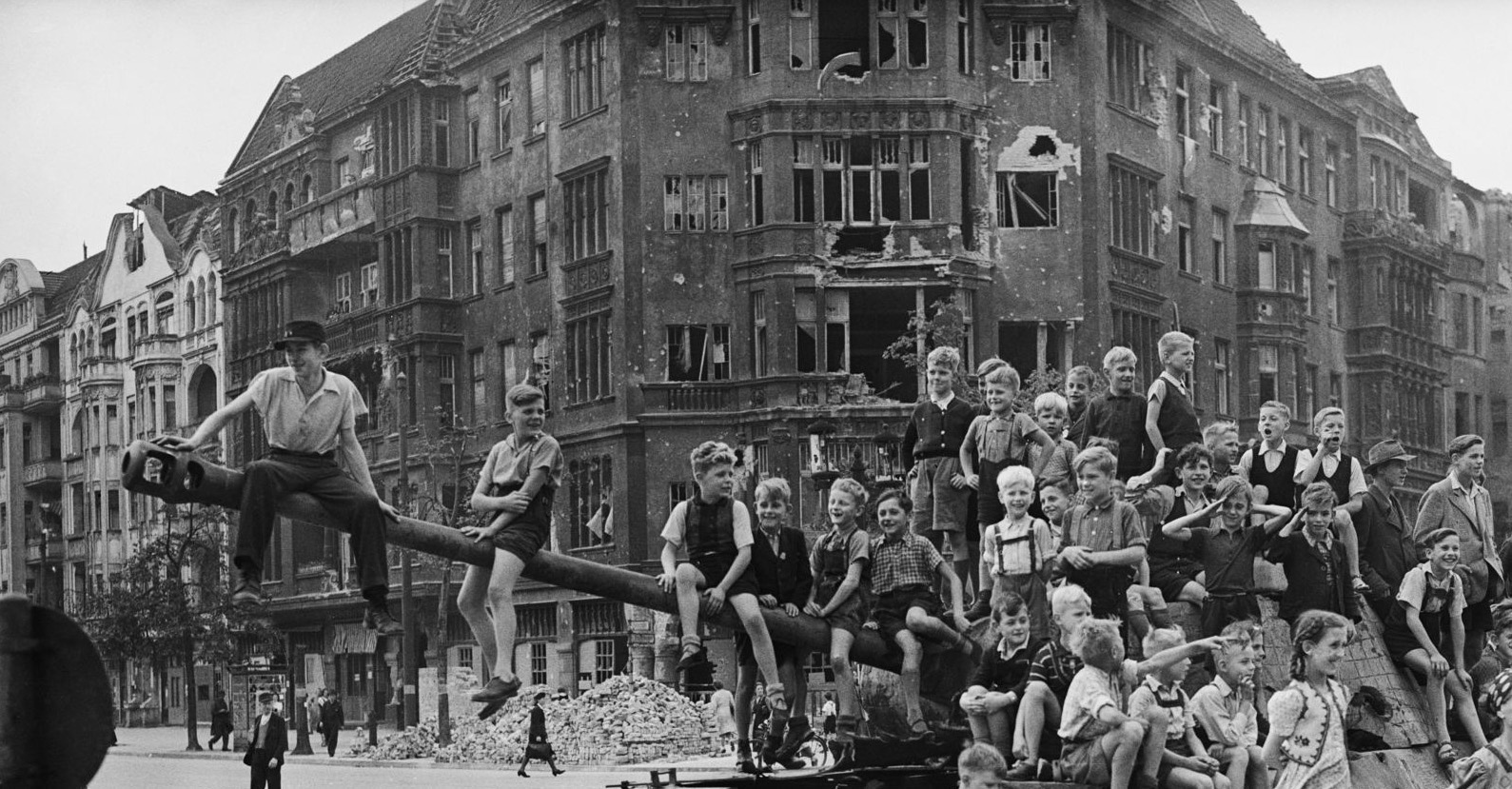 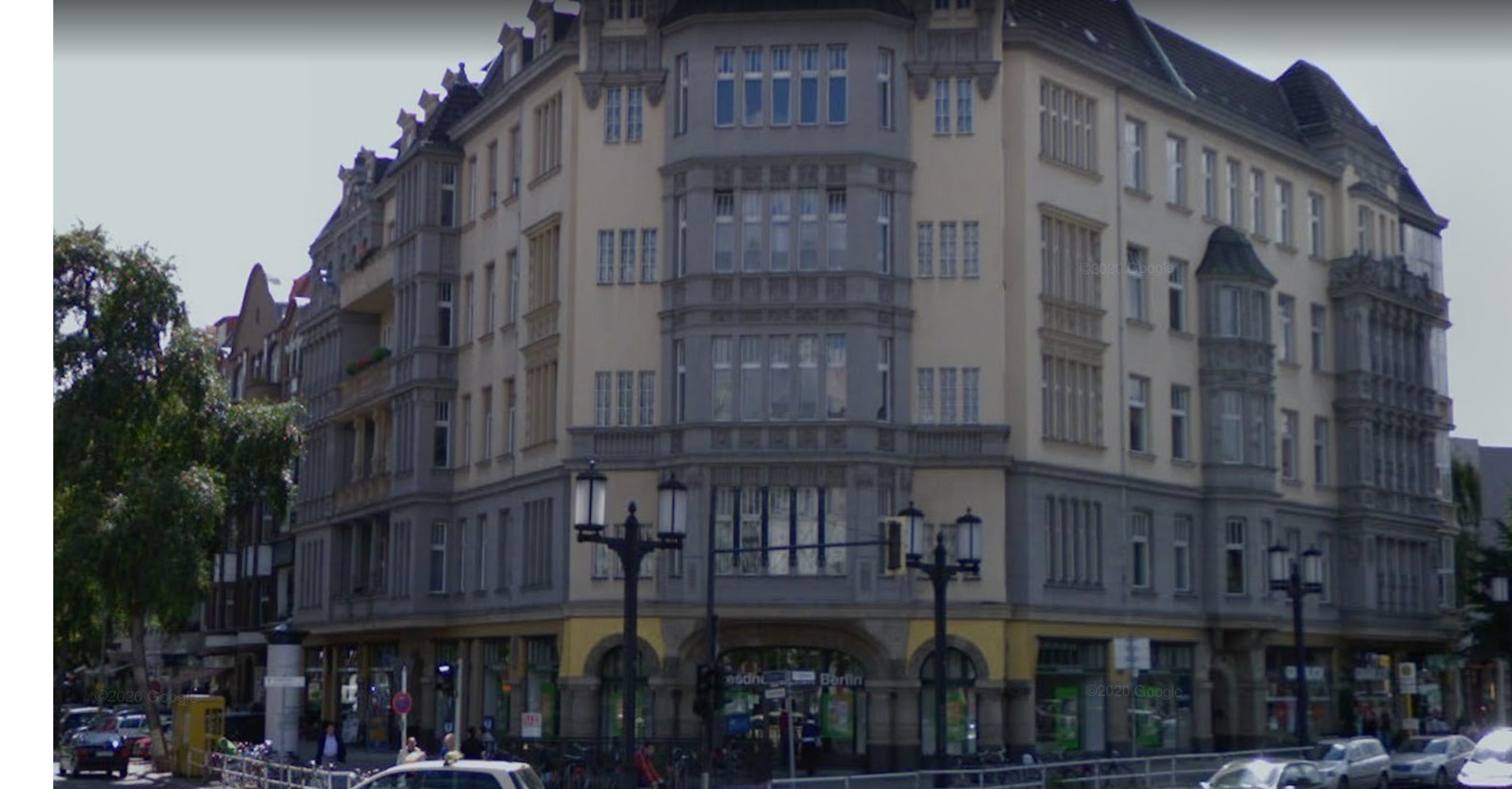 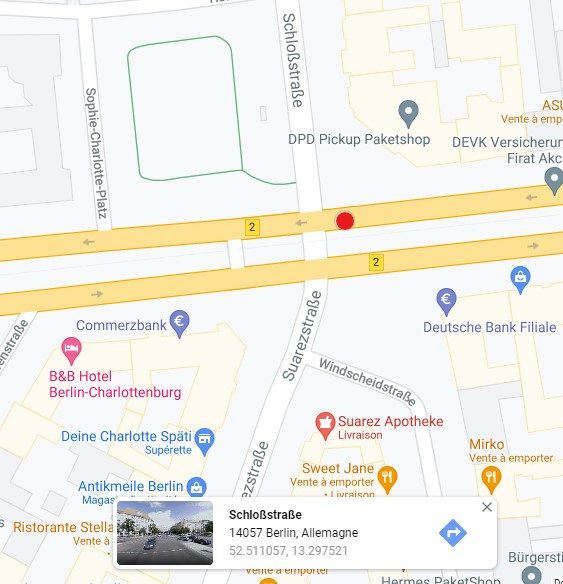 🌈🎶 Judy Garland, notably famous for his role in the Wizard of Oz de 1939, interpreter in 1943 “Over the rainbow” for Command Performance U.S.A.

Command Performance was a radio program broadcast from 1942 for the US armed forces in all theaters of operations.

An appreciable comfort for the GI so far from his dear America.

The Supreme Headquarters Allied Expeditionary Force was the headquarters of Allied forces in Northwestern Europe during WWII from 1943 to 1945.