The staff of the 9th Photo Recon Squadron s & rsquo; met around & rsquo; a Lockheed F-5 (Recognition of variant of the successful Lockheed P-38 Lightning). 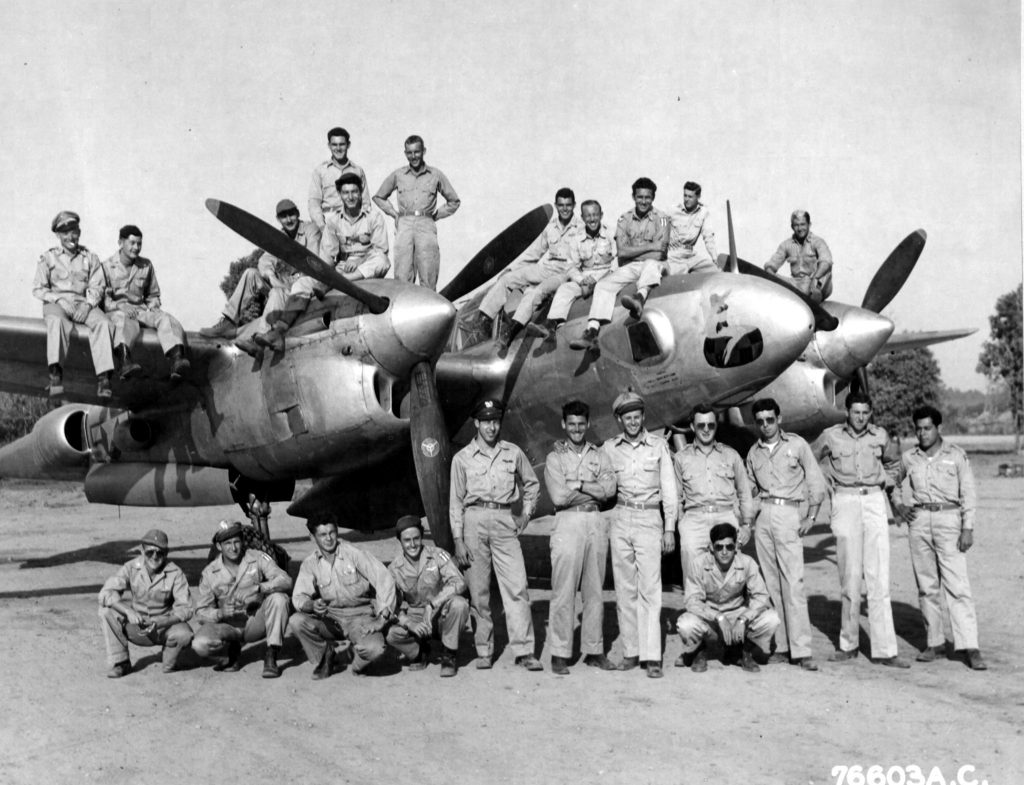 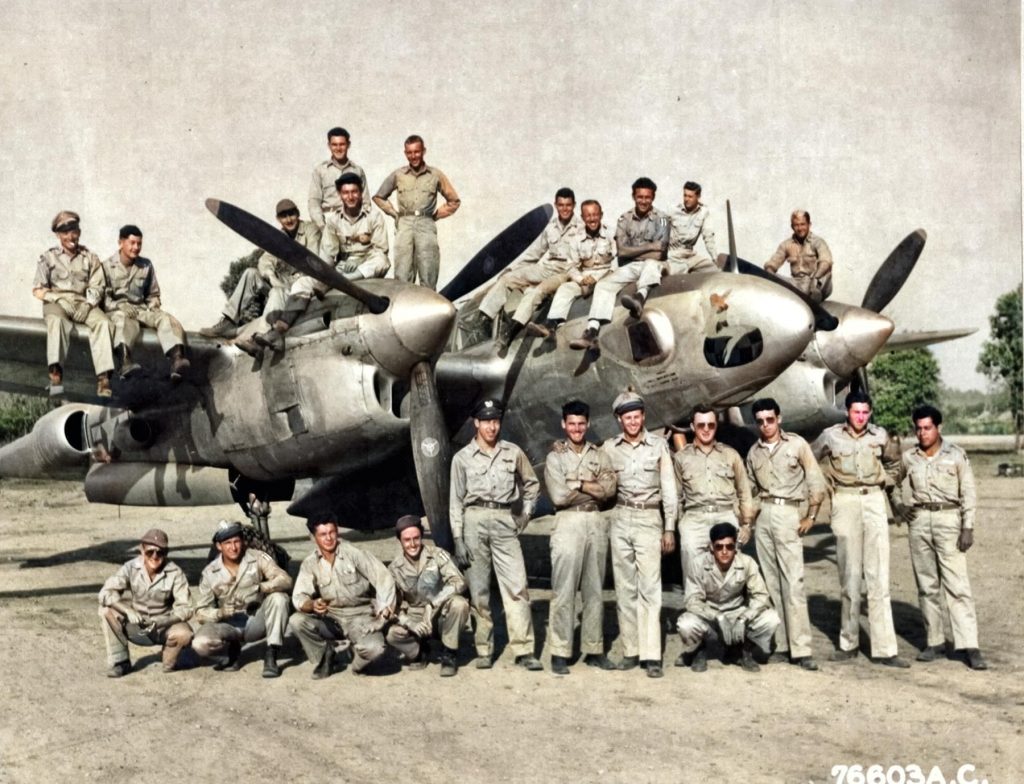 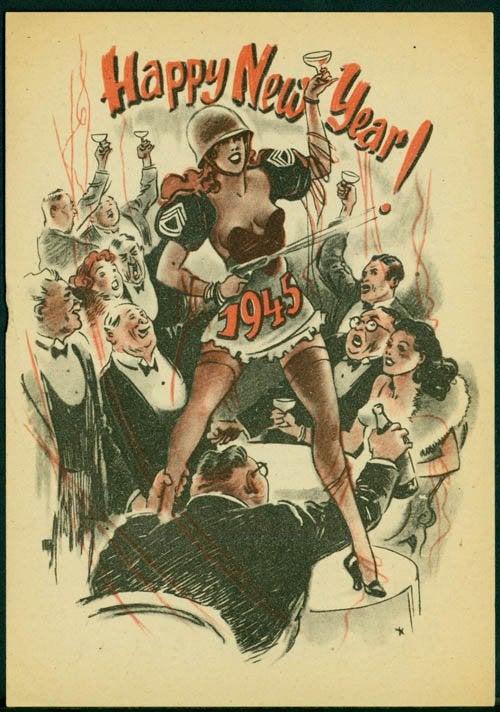 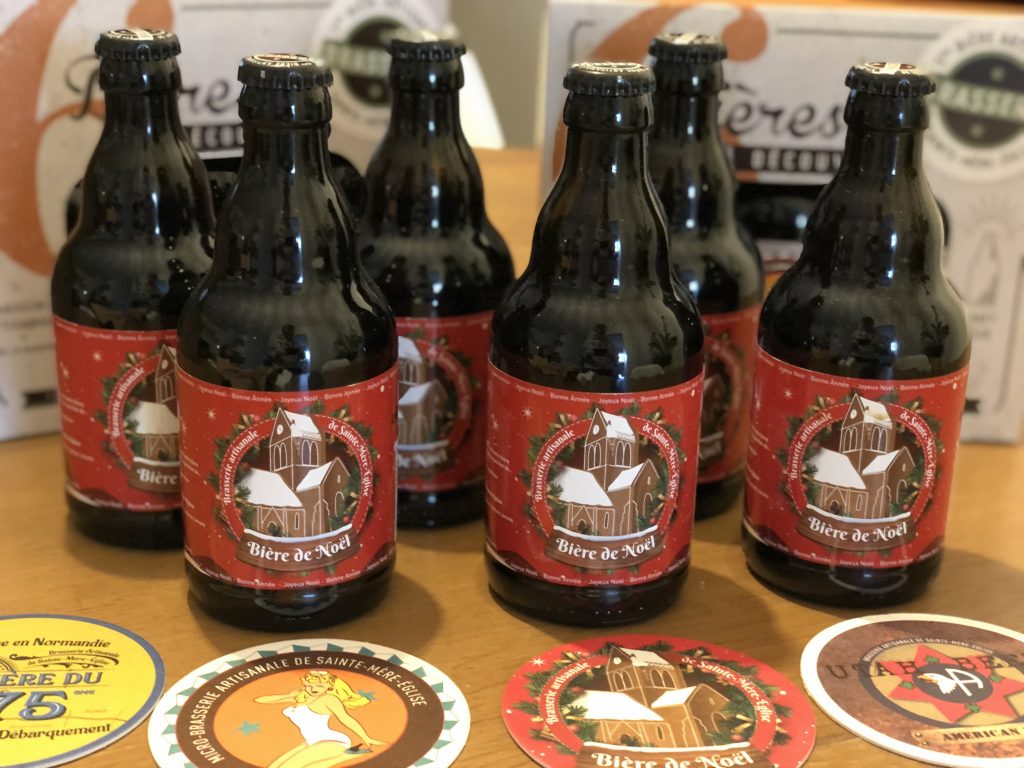 Here is the famous prison Spandau, built west of Berlin 1876 for purposes of military prison accommodating approximately 600 captives. She became best known from 1947 with imprisonment of seven former senior Nazis convicted at the Nuremberg trials. These seven prisoners will be kept in rotation with a monthly change winners 1945 : Americans, the Soviets, English and French.

here are the 6 first prisoners :

And finally the youngest "tenant" of this prison, the famous prisoner number 7, Rudolf Hess (1894-1987).
He will be in effect from 1966 the last and only prisoner at Spandau until his alleged suicide by hanging in 1987 at the age of 93 years.
We can say that Rudolf Hess was a regular prison : He began with a stay at the Landsberg prison 1923, with amongst other Hitler, after the failed putsch in Munich brewery.
Subsequently in May 1941 he flew to Scotland to meet with the Duke of Hamilton, likely to propose a peace treaty with the UK, but the plan is not working as it should and Hess finds himself trapped in England until the end of the war.
Then his conviction at Nuremberg sign his arrival at Spandau until the end of his life.

The prison will be of 1987 destroyed to avoid gatherings nostalgic of a Thousand Year Reich.. 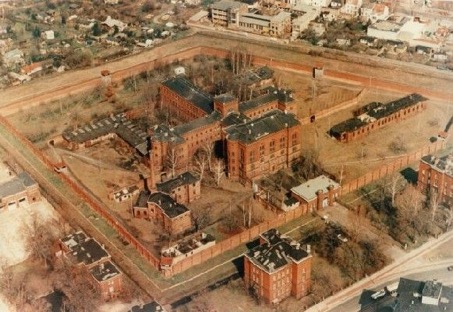 Dušan Popov aka Tricycle was a double agent working for both the German secret services of the Abwehr and for Her Majesty's Secret Service !

With its coverage of & rsquo; d & rsquo man, businessman working in the & rsquo; import export, skillfully, it informs the German with a mixture of real information but no real strategic interest and false information developed by the British service “Double Cross”.

C & rsquo; is in Portugal, neutral country, that & rsquo; usually his German liaison officer to contact the casino of the Hotel Palacio in Estoril. C & rsquo; is in the same casino that Dusko Popov crosses the & rsquo; MI5 agent Ian Fleming.

Popov mise, once, the 38 000 dollar mission expenses on a baccarat table and wins the hand to bluff facing a rich Lithuanian vantard.Ce bluff is immortalized in Casino Royale, first James Bond novel written by Fleming.

Dusan Popov will also be sent by & rsquo; Germany at Pearl Harbor on request of the Japanese to retrieve information for the & rsquo; developing their attack 7 December 1941.

Obviously it informs the British and Americans who will therefore warned several months before & rsquo; attack the Japanese collect information on their base. But the US Secret Service will not take this information as a serious threat…

We know the rest. 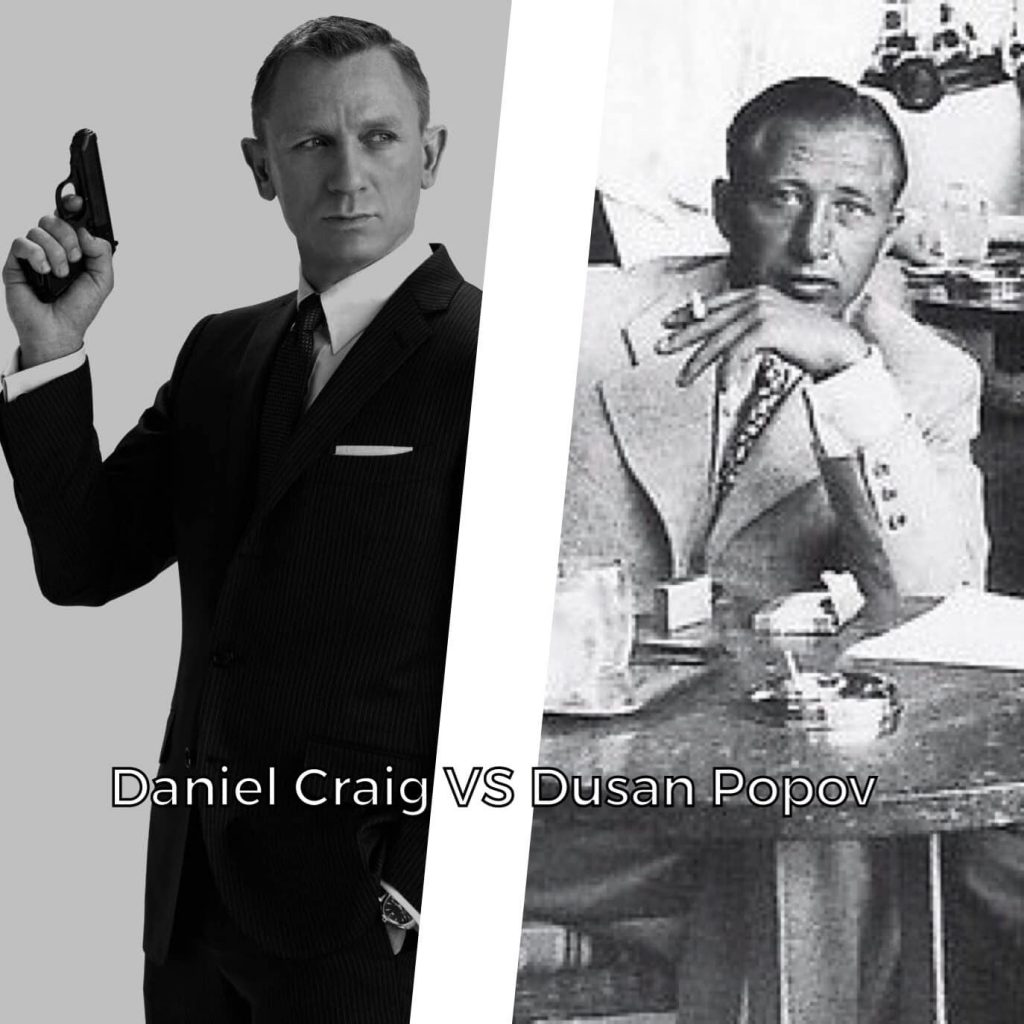 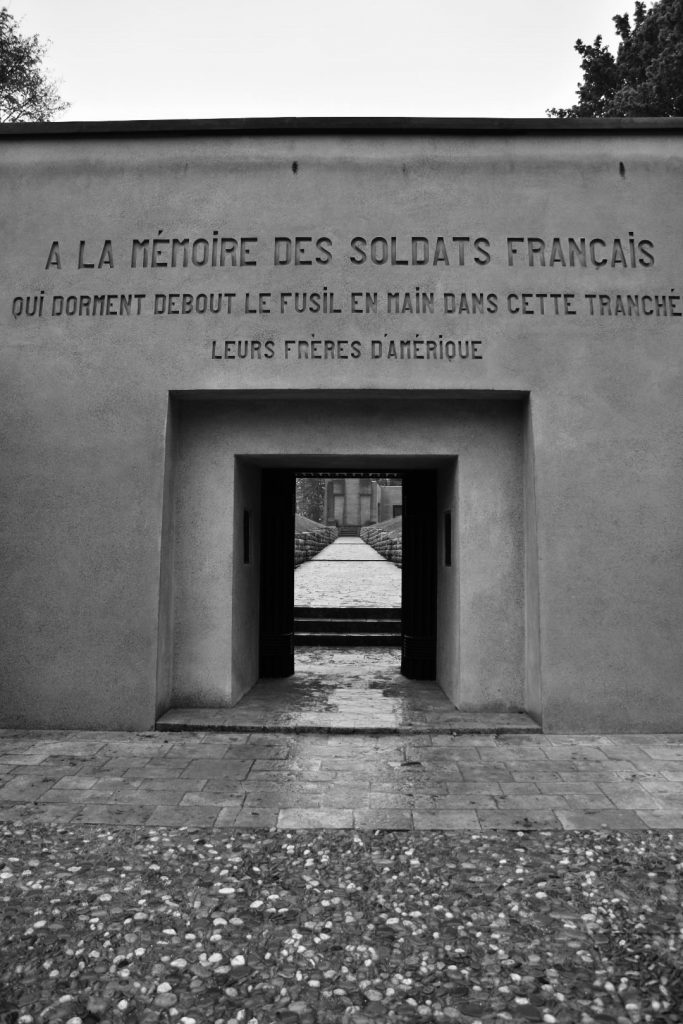 Les « pumpkin bomb » (pumpkin bombs) were classic aerial bombs developed by in the Manhattan Project and used by the air forces of the US military against Japan during World War II.
It was an exact replica of the bomb Fat Man plutonium (pictured in the publication) with the same ballistic characteristics , but using conventional non-nuclear conventional explosives.
They were primarily used for testing purposes in training or in combat.
486 units are produced.

The name of “pumpkin bomb” was used in official documents to refer to the large ellipsoidal shape instead of the more usual cylindrical shape of the other bombs. A big pumpkin finally 🎃

Christophe Marcelle was there at that time with his daughter Francine.

"To the authorized hours, Francine was playing in the yard with other kids. One morning, She got into the barracks, sobbing. " Mum ! look through the window ! While this group of children ! The youngest were two or three years, older ten. They have no dad and mom. Will they, them too, from for Pitchipoï ? » 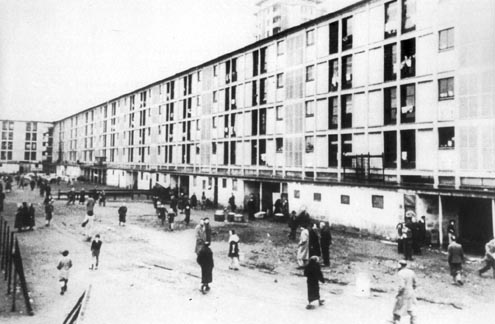 The night before his death

Was the shortest of his life

The idea that there are still

He burned the blood wrists

The weight of his body sickened

His strength did moan

It's at the bottom of this horror

He began to smile

He was not a comrade

But millions and millions

To avenge the, he knew it

And the day came for him. 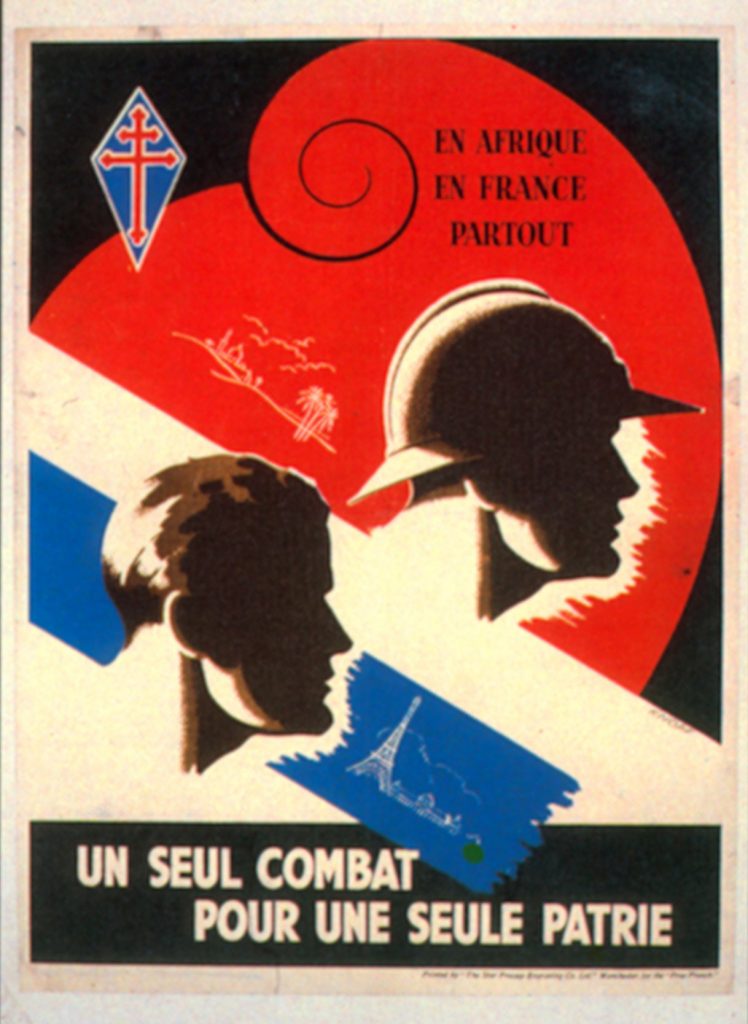