The VMA-214 squadron (V pour heavier-than-air, M for Marine and A for Attack) is the heir of the famous VMF-214 (V pour heavier-than-air, M for Marine and F for Fighter) and his equally famous Major Gregory "Pappy" Boyington credited 28 wins and holder of the "Medal of Honor", America's highest distinction that will allow him to leave the army with the rank of colonel in 1947. 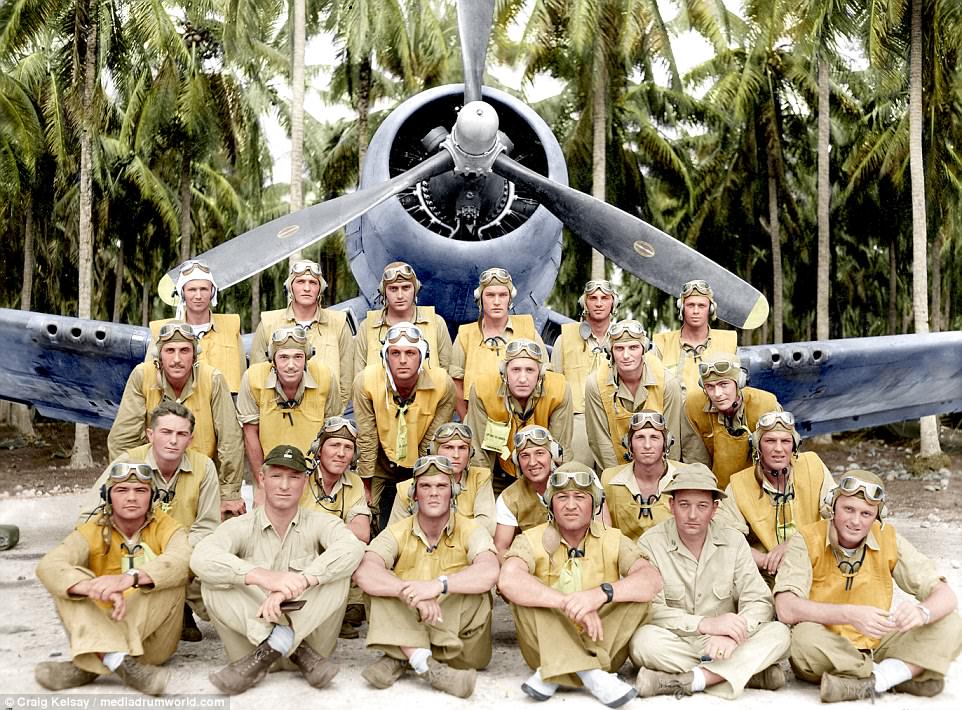 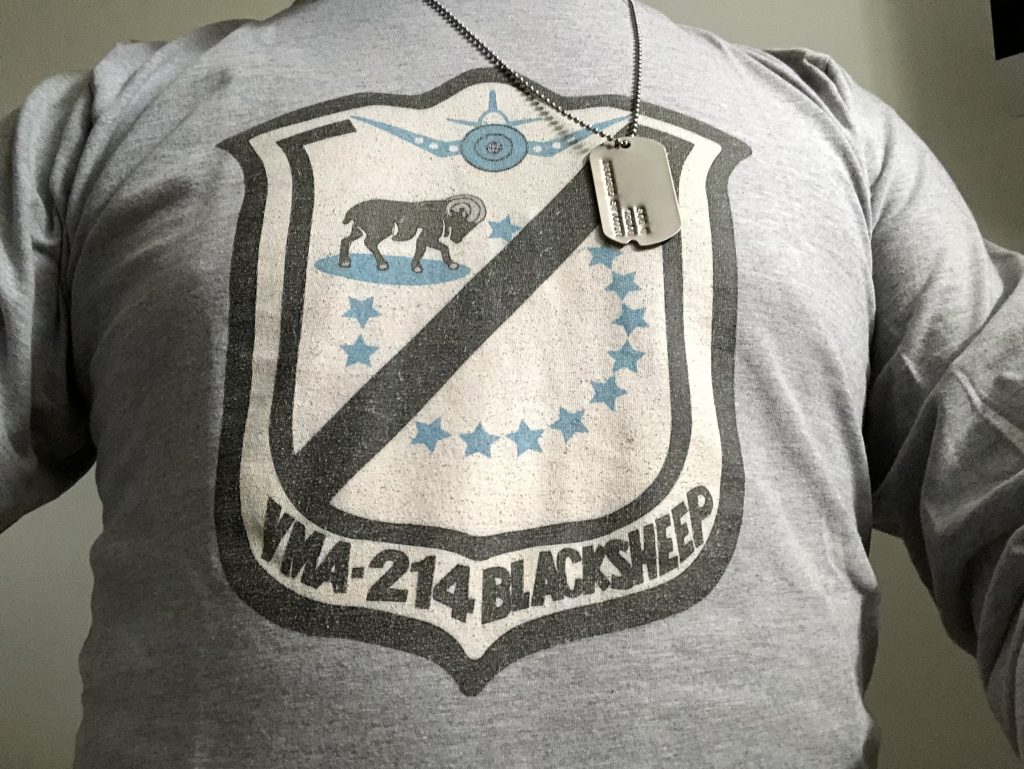