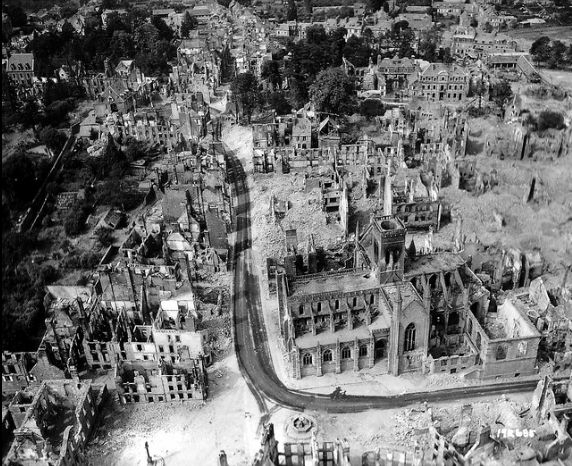 This town of Calvados, had to be taken by the Allies in late June, at least on the invasion plans…Indeed Normandy offers German defenders a significant benefit in slowing the advance of the Allied armies, the famous and ruthless battle hedges…

It was not until the outbreak of Operation Cobra, the 25 July, to see the German defense line collapse and enable rapid growth of the US armed.

more Turn, since the 6 June 1944, will be the target of US bombers to 20 hours and to British 2 am whose goal is to slow the rise of online German troops. 80% the city is destroyed and many will leave Virois life.

Vire will be fully released until 8 August around 17.45 by 29 eme division d’infanterie US, the famous "Blue and Gray Division" that landed on Omaha Beach on D-Day.

Vire may finally know the sweet scent of freedom, it paid a high price, like many other Norman towns and villages. 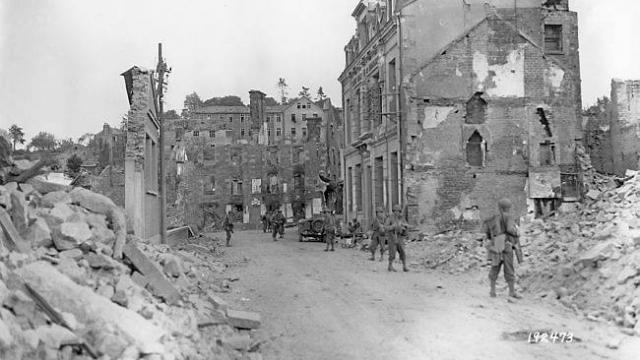